The story so far

We first started to develop proposals to reinforce this part of the network between 2009 and 2013, when new generation planned in the region was expected to come online earlier. Extensive work and several rounds of public consultation were carried out before changes to when planned new generation would come online meant that work was put on hold at the end of 2013.

The feedback received from stakeholders and the local community was a key influence on the development of the proposals. 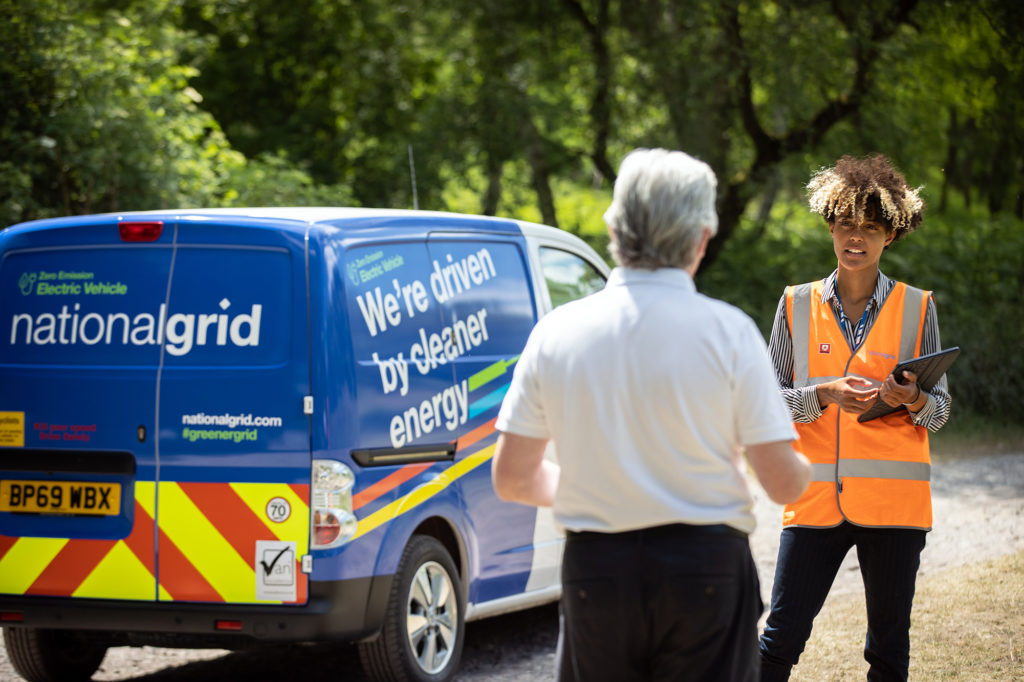 The first stage of consultation started in October 2009. During the consultation we explained why the reinforcement was needed, how we had assessed the strategic options and set out in detail each of the four route corridor options under consideration.

We ask people to provide their views on the proposals and on each of the four route corridor options.

Over 3,000 individual consultation responses were received and we used that feedback to review against our corridor assessment work and to help identify a preferred corridor.

In July 2011 we confirmed our decision to take forward Route Corridor 2 as our preferred corridor option. It was selected as it followed the route of existing overhead lines and would enable a section of an existing 132 kV route to be removed. This corridor was also considered to give rise to a lower scale of effect on landscape and views than other options.

Following the selection of our preferred corridor, we started to develop indicative alignments and carried out further work to identify whether any specific sections should be partly or wholly undergrounded.

In May 2012 we published details of our indicative alignment. It included two sections of the route where the high cost of putting the cables underground was considered justifiable, these were:

Each of the underground sections would require a cable sealing end compound at each end to connect to the overhead lines.

Further public consultations were held over the summer of 2012 and in October of that year, we confirmed our preferred alignment and announced the next steps in the detailed design of our proposals, including:

Further information about these sections of the route developed can be viewed in the project background document.

To find out more about the consultation spanning 2009 to 2013 please read the project background document. All public reports and documents from 2009 to 2013 can also be found in the document library.

The need for network reinforcement
Our proposals